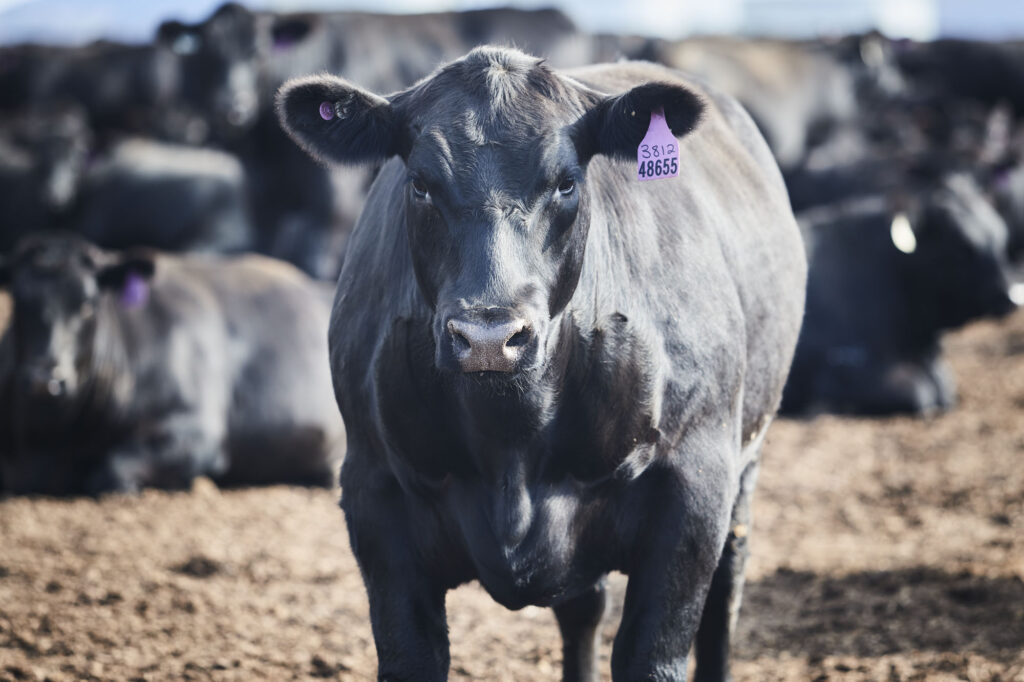 The vealer and yearling component of cattle. Includes both steers and heifers.

Young animal, fully weaned without permanent incisor teeth and the animal does not show any secondary sex characteristics. Approximately 12 to 24 months of age.

The minimum period of time which must elapse between last administration or application of a pesticide or veterinary medicine (including treated feed) and the slaughter, collection, harvest or use of […]

Is a seven-day rolling average price of young cattle from three key cattle markets in WA. It is expressed in cents per kg carcase weight and is designed as a […]

A scale for weighing vehicles or groups of cattle, set into the ground and designed to be driven on to.

Separating calves from their dams (mothers) so that the offspring can no longer suckle.

A young animal that has been recently weaned from its mother. Cattle are usually weaned at 6–9 months of age.

A seller of goods, land, animals or other articles.

Providing you with the training, education and career pathways to unlock the gate to your lot feeding career.

Proudly supported by ALFA and MLA.